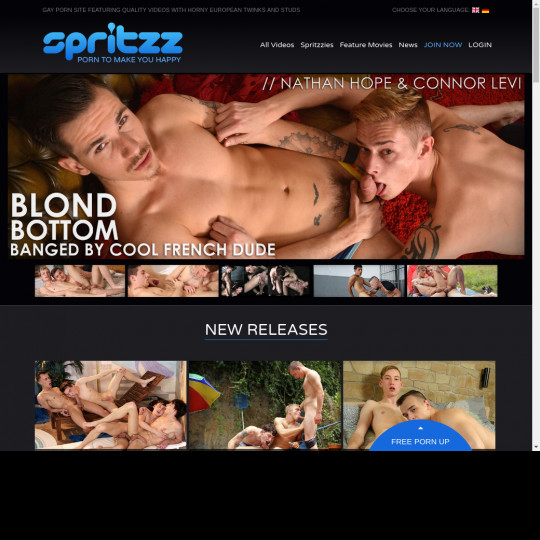 Username and password needed to login on spritzz.com. If you want to use the access data click on the link below and go to the members area and then enter the data from the table below. It’s really easy!

Sometimes, it may happen that the password may not be active. Do not worry because our site is very popular and someone else could use it. We have a special offer for you! Unlimited access to https://spritzz.com for only $1!